At least 32 killed in road mishap in Nepal 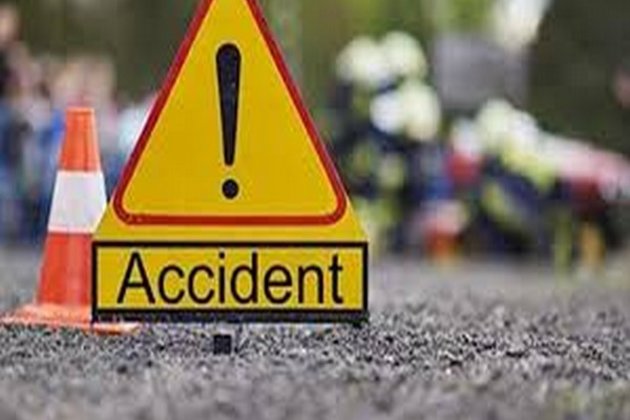 Kathmandu [Nepal], October 12 (ANI): At least 32 people have died in a road mishap in Nepal's Far-western District of Mugu as a vehicle veered off about 300 meters from the road, Police officials confirmed.

The passenger bus reroute to Gamgadhi, the district headquarter of Mugu from Nepalgunj was carrying migrant workers and few students who were on their way to home for Dashain celebration.

"The incident took place at around 12:30 in the noon and 22 people lost their lives on the spot. We have confirmation that 10 more lives has been lost, 6 hours since the incident. We are fearful that death toll might rise further," Jeevan Lamicchane, Inspector at Karnali Province Police Office told ANI over phone.

As per the official, a rescue operation was carried out in the steep terrain with help of the Nepali Army and their chopper along with a private airlines flight was used to rescue the injured ones who were in critical condition.

"The bus seems to have gone off the road down the cliff to about 300 meters. We have speculated brake failure to be the reason behind it. We still are continuing our operation," Rom Bahadur Mahat, Chief District Officer of Mugu informed.

A total of 39 people were on board the bus. Tuesday's incident is the first major accident in the most inaccessible district of Nepal had to face after it got connected to national highway about a decade ago. (ANI)