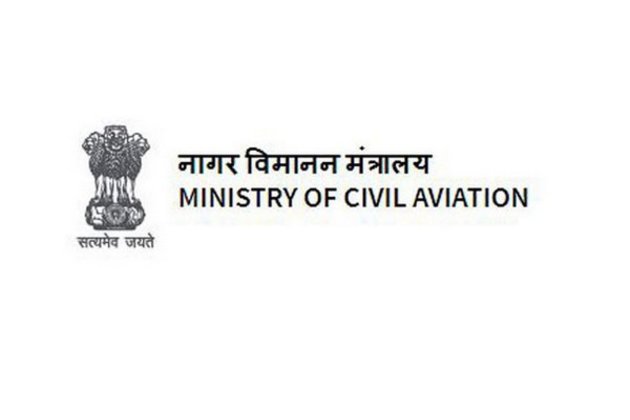 New Delhi [India], October 12 (ANI): The Ministry of Civil Aviation (MoCA) circulated a fresh circular to all airlines and airports in India, asking them to provide protocol courtesy support to members of parliament at airports.

"I am directed to say that instructions have been issued from time to time for extending protocol courtesy support to members of parliament at airports," the MoCA letter read.

The ministry issued the letter after receiving some complaints of negligence regarding protocol.

"Some issues of negligence regarding extending the protocol courtesy to honourable MPs at the airport have come to notice of the ministry. The instructions are hereby every circulated and all concerned are requested to comply with the same in letter and spirit," MoCA said in the letter.

A letter was re-circulated to the operators including Air India and other airline companies when the bids were successfully made which clearly stated: "Facility of payment through cheque of tickets may be extended to MPs if they so desire, duty manager facilitation and senior staff of facilitating for MPs, completion of checking formalities when they report at the airport, seats of their choice to be allotted to them subject to availability."The ministry also asked the Airports Authority of India (AAI) and other airports to follow the protocol which was shared in the letter.

"Reserved lounge facility at the international and domestic terminals of the airports should be made available for use by MPs tea/coffee/water to be served free of charge, member of Parliament may be allowed free access in the terminal building and visitors gallery on the basis of MPs identity card, AAI and other airport operators should facilitate parking of vehicles of employees in the VIP car parking area on the basis of pass issued to MPs for Parliament House car park," the letter said.

"Airport entry pass may be given to one personal staff each of MP as and when required, all airport directors should nominate a protocol officer from AAI and the protocol officer shall facilitate members of Parliament, facilitation for security check after coordination with CISF and airlines for smooth, prompt security check, while entering SHA and at the boarding gate for smooth pass through SHA," MoCA letter read.

In addition, this protocol is already in process since 2007, but on September 21 it was re-circulated to the relevant stakeholders to be followed on a priority basis. The letter does not mention former MPs. (ANI)