Californians press for passage of Build Back Better legislation 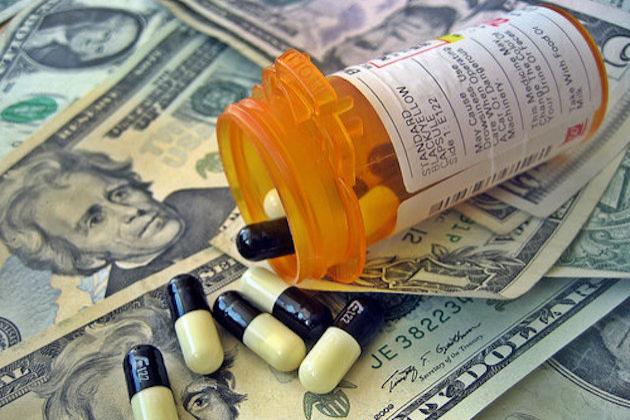 SACRAMENTO, California -- Congress is still debating the Build Back Better reconciliation bill, and groups that fight for better health care are pressing for passage.

Notably, the bill would authorize the Department of Health and Human Services, which administers Medicare, to negotiate lower prices for prescription drugs and extend those prices to private insurers, so everyone could benefit.

The bill could also expand Medicare to cover dental and vision care for millions of older Americans.

Rep. Jim Costa, D-Calif., from Fresno, said the current system leads to a lot of suffering.

The American Rescue Plan provides $1.4 billion a year to help people pay for plans on the Covered California marketplace. The Build Back Better bill could extend those subsidies.

Mark Herbert with the California Small Business Majority noted half of the people on the Covered California marketplace work for small businesses or are self-employed.

The nonprofit Health Access estimates without major funding in the Build Back Better bill, more than 1.4 million people on Covered California plans could see their premiums rise by up to $1,000 a year.