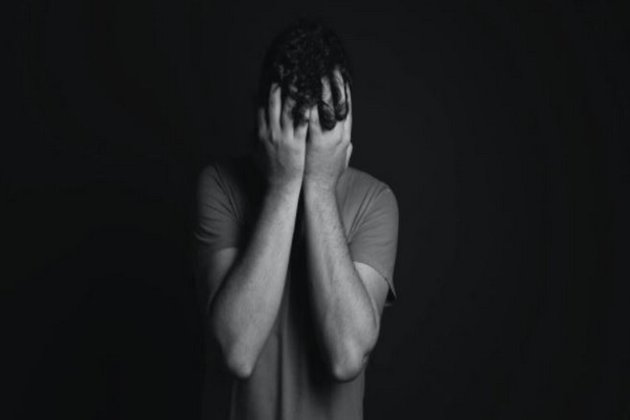 Officials expressed concern that the majority of patients suffering from mental health issues did not go to doctors and continued suffering from this problem, Pajhwok Afghan News reported.

Addressing a gathering marking the International Mental Health Day on Sunday, Dr Ahmad ZahirYar, head of the Nangarhar Zonal Hospital's Psychological Department, said that the number of mental illnesses has surged in the province and mostly women suffered from psychological problems as they faced social and family violence, the publication reported.

Dr ZahirYar said these patients avoided checkups from physicians due to economic hardship or cultural restrictions.

Meanwhile, Nangarhar Health Department Director Abdul Rahman Fateh said they marked the day to create awareness about mental health. He said facilities for the treatment of mental patients were provided in Zonal Hospital as well as in district hospitals.

"I went to the district hospital for treatment but there were no medicines then I to came to the zonal hospital there were also no medicine and I have to get hospitalised myself here without medicines," Samiullah, a mental health patient told Pajhwok Afghan News.

It has been over a month when the Taliban captured Kabul after an aggressive and rapid advance against Afghanistan government forces after the US military drawdown.

The country plunged into crisis in the month of mid-August after Kabul fell to the Taliban and the democratically elected government of former president Ashraf Ghani collapsed. (ANI)