Australia says no foreign tourists to enter country until 2022 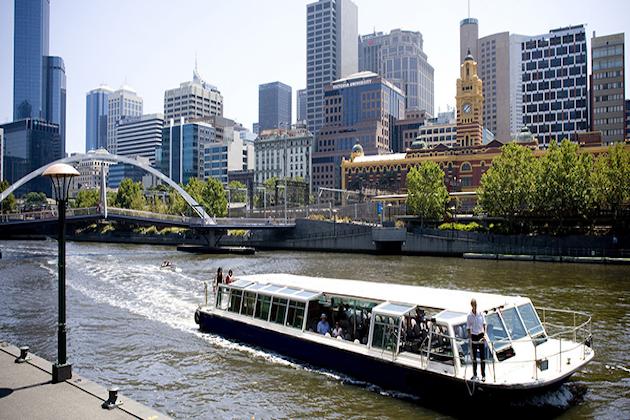 CANBERRA, Australia: Australian Prime Minister Scott Morrison has said Australia will not welcome back foreign tourists until at least next year, while announcing plans to lift some of the strictest COVID-19 travel restrictions imposed by a democracy.

The return of skilled migrants and students will instead be prioritized after the benchmark for reopening external borders, the full vaccination of 80 percent of the population aged 16 and over, is met.

Morrison also announced plans to allow vaccinated citizens and permanent residents to fly abroad starting in November, for the first time since March 2020.

The country's strict travel restrictions, which have kept most Australians from leaving and prevented most foreigners from entering, also resulted in the lowest level of immigration since World War II.

Those able to enter must spend two weeks in hotel quarantine.

The measures have especially affected Australian universities, which rely heavily on fees paid by international students.

While the restrictions previously kept daily life fairly normal for much of the pandemic, the country is now experiencing lockdowns in the major cities of Sydney and Melbourne, as well as the capital, Canberra.

Covid restrictions have also caused emotional burdens in a country where half of the people were born abroad or have at least one immigrant parent.

Daniel Gschwind, chief executive of the Queensland Tourism Industry Council, stressed, "International tourist arrivals have to be part of the plan," he told the Associated Press, adding that the sector must draft a plan for managing risks related to COVID-19.

Last week, Morrison said his government would work towards "complete quarantine-free travel for certain countries, such as New Zealand."

Australia and New Zealand briefly had a quarantine-free travel bubble, but New Zealand reimposed quarantines after the latest outbreak caused by the Delta variant, which spread throughout Australia.