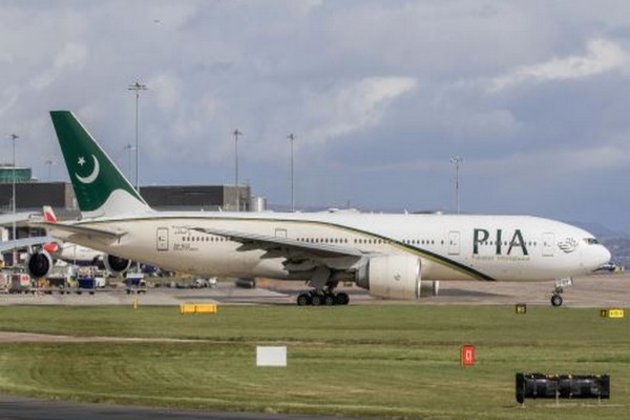 PIA spokesman Abdullah Khan said in a statement that the service was a "special flight" to create "goodwill" with the people of Afghanistan and to "strengthen humanitarian efforts".

The spokesman clarified to CNN that this was "not an aid flight".

PIA said the Boeing 777 aircraft departed Islamabad, Pakistan's capital city, at 6:45 am local time after special arrangements had been made by Afghanistan's civil aviation authorities and PIA's staff.

Foreign journalists travelled into the Afghan capital on the flight while employees of the World Bank were brought back to Islamabad on the return leg, the spokesman told CNN.

Kabul's international airport was severely damaged during a chaotic emergency evacuation of more than 120,000 people, including American and Western nationals, that ended with the withdrawal of US forces just before midnight local time on August 30.

The Taliban, who regained power in Kabul on August 15, was scrambling to get the airport operating again with technical assistance from Qatar and the UAE. (ANI)